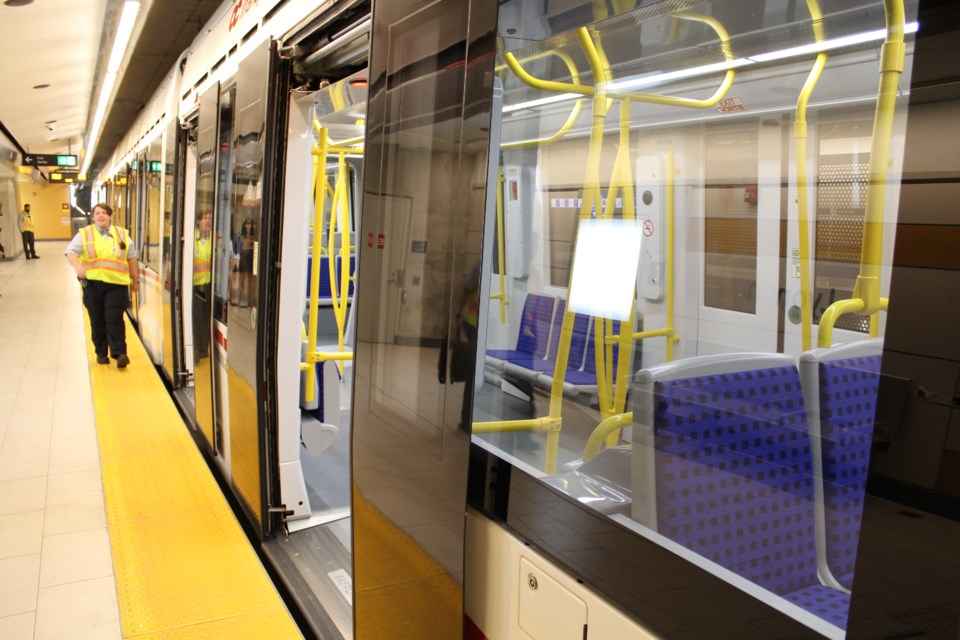 The chief executive officer of the consortium in charge of building and maintaining Ottawa's $2.1 billion Confederation Line is leaving his job.

A statement from the consortium read in part "Peter’s tireless dedication to the project and his forthright transparency with all stakeholders have been hallmarks of his tenure," while adding that partners ACS Infrastructure, Ellis-Don and SNC-Lavalin have "reluctantly accepted Mr. Lauch’s decision."

RTG said a transition plan will be announced shortly.

Lauch said when he accepted the role, his objective was to oversee the transition into revenue service.

"It was always my intention to stay on for the time necessary to complete those undertakings," said Lauch.

The news comes as the Confederation Line is closed at least a week for maintenance, as the City of Ottawa demands Rideau Transit Group fix issues that have affected the light rail system since its launch in September 2019.

Ottawa police officer helps evacuate three people from Vanier fire
Dec 5, 2020 2:47 PM
Comments
We welcome your feedback and encourage you to share your thoughts. We ask that you be respectful of others and their points of view, refrain from personal attacks and stay on topic. To learn about our commenting policies and how we moderate, please read our Community Guidelines.